Shocked by a case reported from the rural north-east, Health Minister Ala Nemerenco vows to name and shame doctors demanding bribes from desperate patients 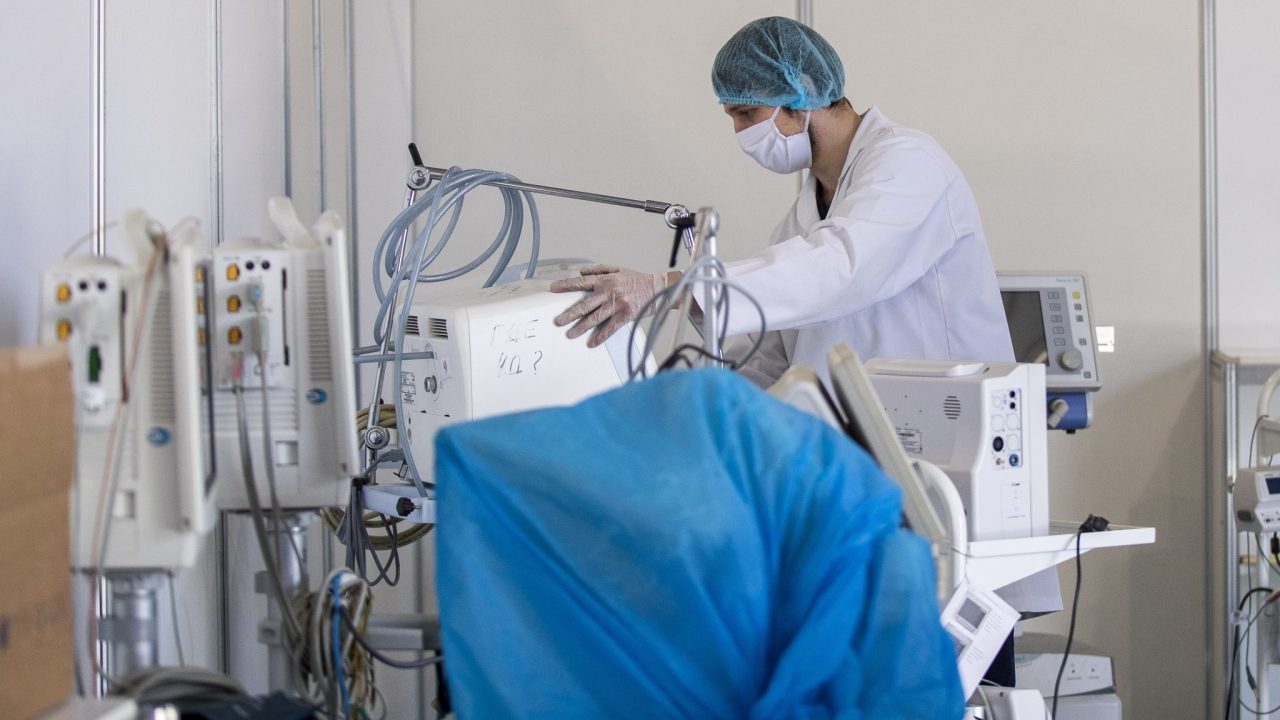 Moldovan Health Minister Ala Nemerenco on Monday warned that she will publish the names of doctors still taking bribes after receiving reports from people who had to pay cash to solve their medical problems.

“The bribes you take, accept, request or condition are heavy stones tied around everyone’s neck. But first of all, [around] yours [doctors’]. All those who have this neck stone will sooner or later be pulled to the bottom,” Nemerenco said.

It all started with a report from a mother of a severely disabled child from the northeast who told the Minister that she had been asked for a bribe by a doctor from Soroca.

“You can imagine a mother who survives on her daughter’s modest pension and a small piece of her personal assistant’s salary, with a monthly income of around 2,000 Moldovan lei [junder 100 euros],” said the minister.

Nemerenco stated that the woman had to pay 600 lei, about 30 euros, for just one consultation for her disabled daughter, after which the doctor requested another 90 lei [about 4.5 euros], without issuing a receipt.

“I know this doctor’s name. I’ll find him tomorrow. I urge him to give the money back to this woman. Since the mother and daughter don’t even have money to buy bread, I’ve transferred some money to their card this evening because my heart is breaking,” declared the minister.

She warned that it is difficult for her to fight corruption in the health system but that she will start by publishing the names of doctors who receive or are caught taking bribes.

“It is easier for me to identify tens of millions of euros and get partners to come to the rescue so that we can modernise our hospitals and medical institutions than it is to achieve success on this front of corruption by doctors,” Nemerenco explained.