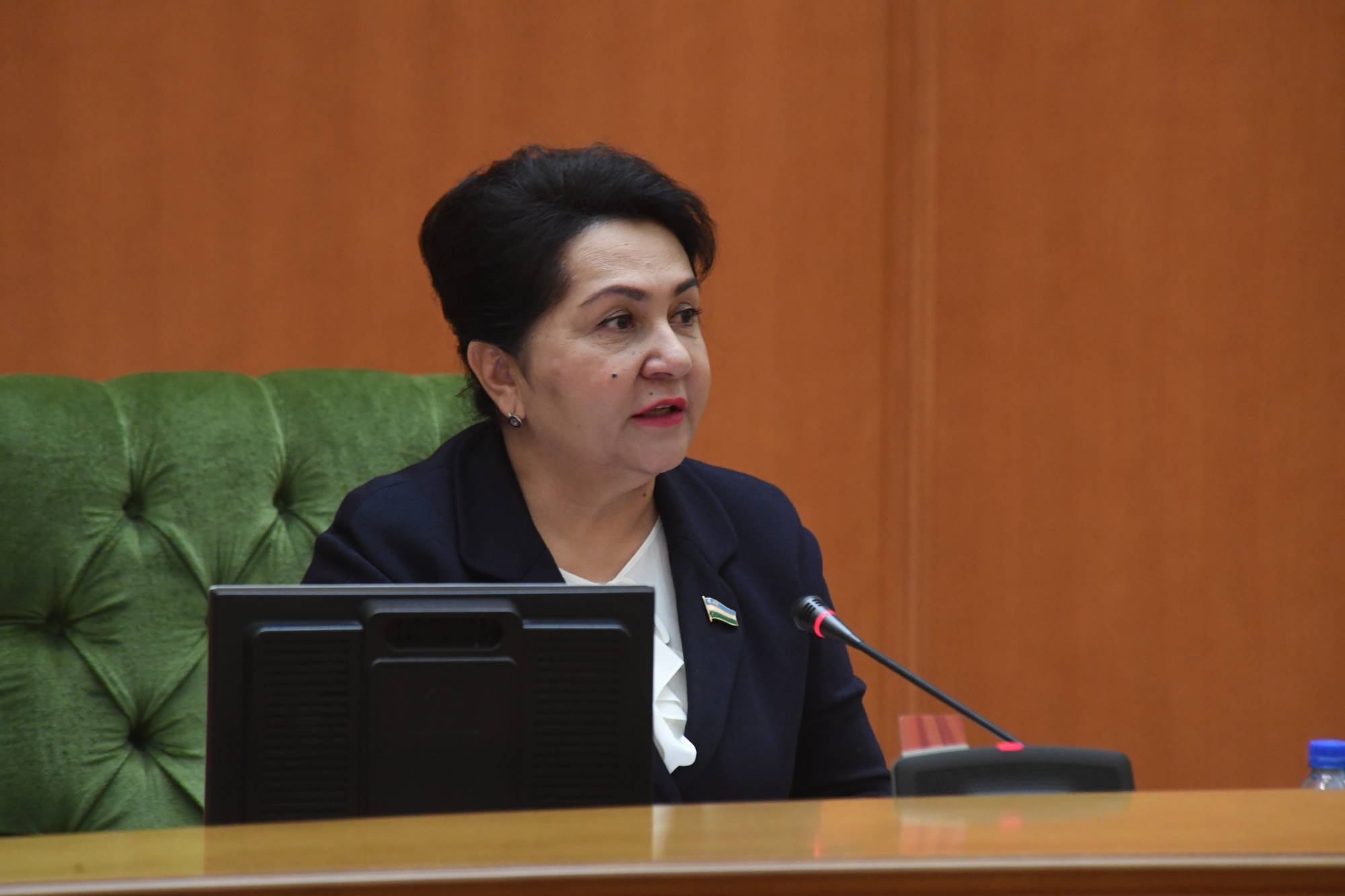 Authorities in Uzbekistan have revealed that they recorded 185 cases of babies being bought and sold between 2017 and 2020.

Interior Ministry representative Nargiza Khojiboyeva said in a briefing on January 12 that in the majority of such cases, mothers had resorted to this extreme act because of financial and social insecurity.

A report produced in December by the National Commission on Combating Human Trafficking and Forced Labor concluded that 31 percent of women who sold a newborn child did so because of their “social and economic situation.” Fifty-two percent are said to have done it for financial gain.

If some are emboldened to pursue such a radical course of action, it is partly because of weak government oversight.

Tanzil Narbayeva, the chairwoman of the human trafficking committee and speaker of the Senate, has said 75 percent of women apprehended trying to sell newborns were not registered in a family or regional clinic.

“There is no single system of interaction between government agencies in the fight against child trafficking. An automated system to record people from early pregnancy to childbirth has not been created,” she told Uzreport.

This kind of frank admission suggests the figure of trafficked children provided by the Interior Ministry may not accurately describe the real scale of the problem.

For parents who wish to adopt, meanwhile, matters are complicated.

Adiba Safarova, a legal expert at the Justice Ministry, admits that the regulations on adoption that came into force in 1999 are complicated and in need of an overhaul.

“There is no way to submit adoption documents over long distances or to receive information about what children are available for adoption,” she said in an interview with Kun.uz.

According to official figures, about 3,000 people in Tashkent are currently on the adoption waiting list. Applications involve collecting and compiling an exhausting list of documents.

Children without parental care are typically homed in orphanages and foster homes. In a measure to encourage the latter, the government adopted a resolution in March 2019 to start paying 820,000 sum (around $80) per month to foster families for each child taken into care. Some child welfare organizations have criticized this provision, though, arguing that it tempts families to take in children that they cannot then provide with proper care.