Until January 2020, The BEARR Trust published a bi-annual paper newsletter, containing SGS project reports, BEARR news and several relevant articles of interest, written by experts in the fields of health, welfare and strengthening civil society, in relation to Eastern Europe and Central Asia (EECA). We will now continue to share news through our website and through an e-mail newsletter sent every two months, which you can subscribe to through our homepage.

See below for PDFs of our paper newsletter, published from 2003 until 2019. 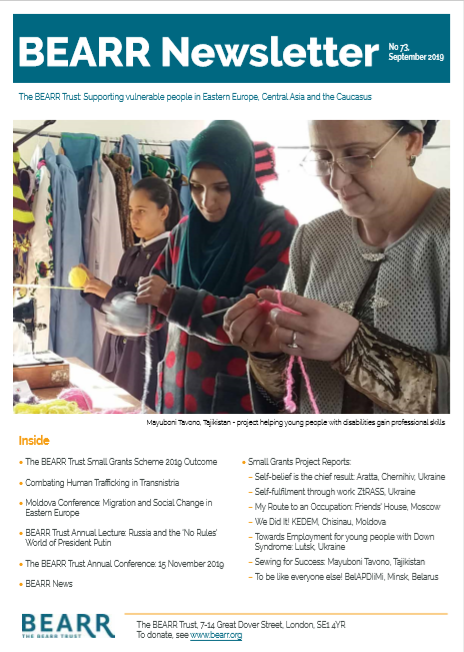 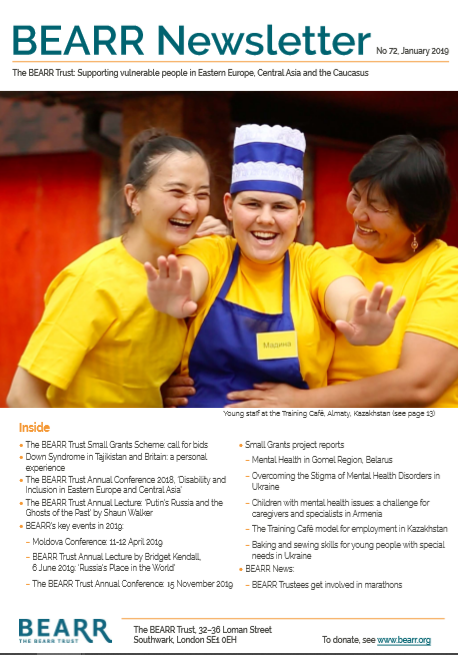 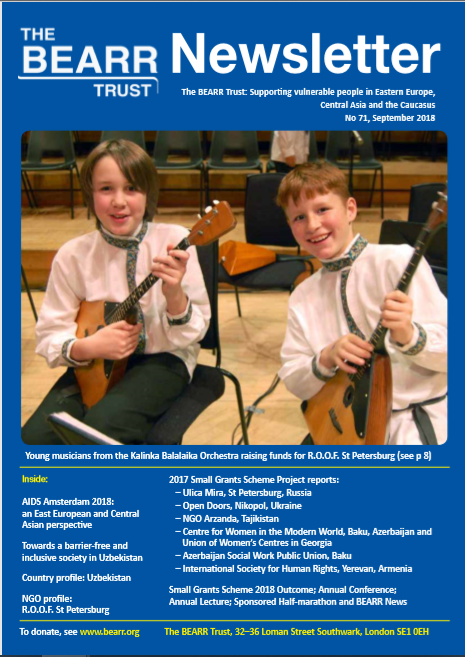 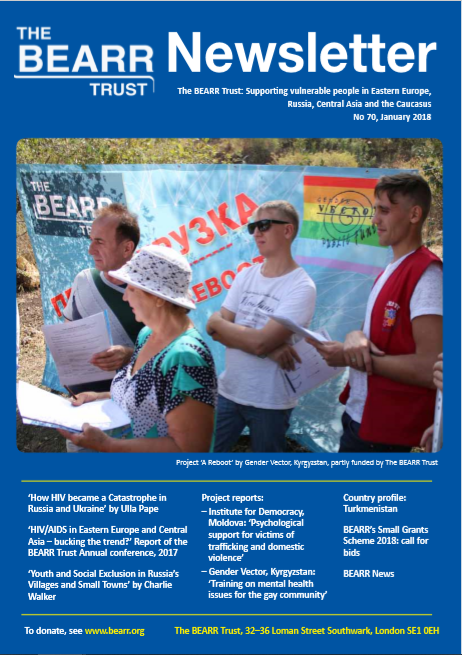 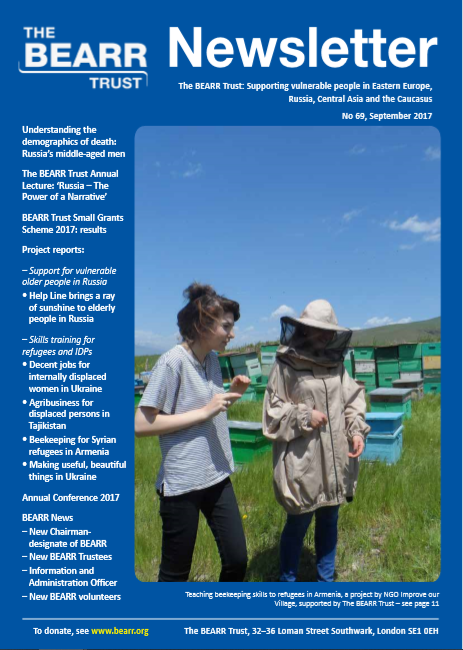 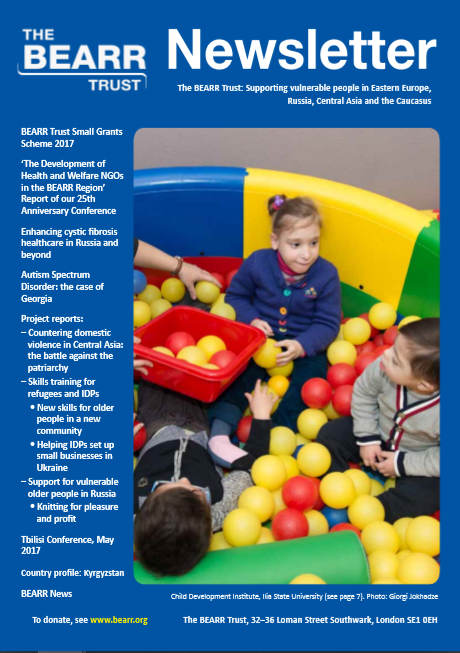 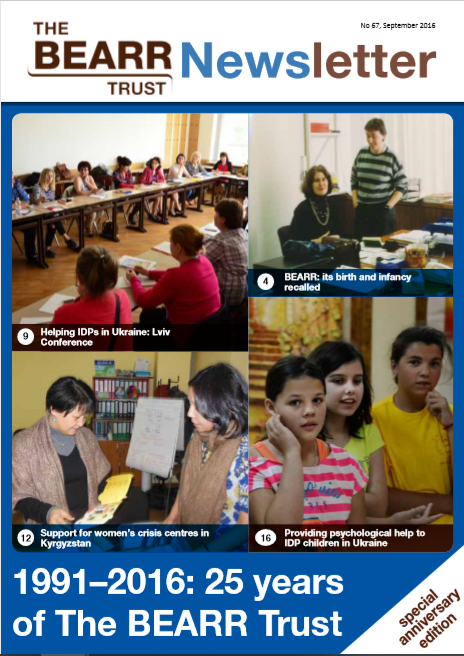 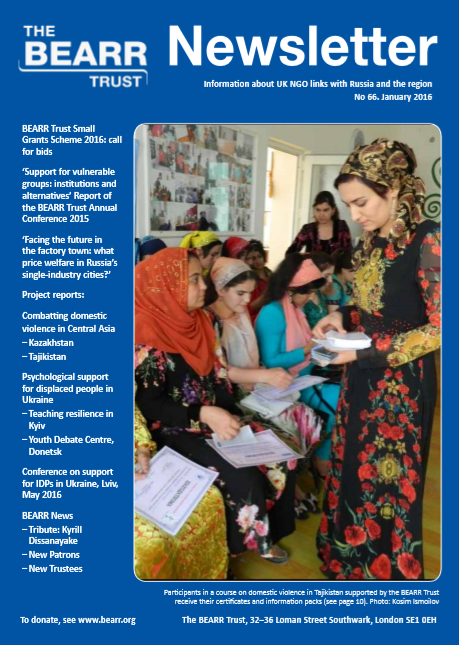 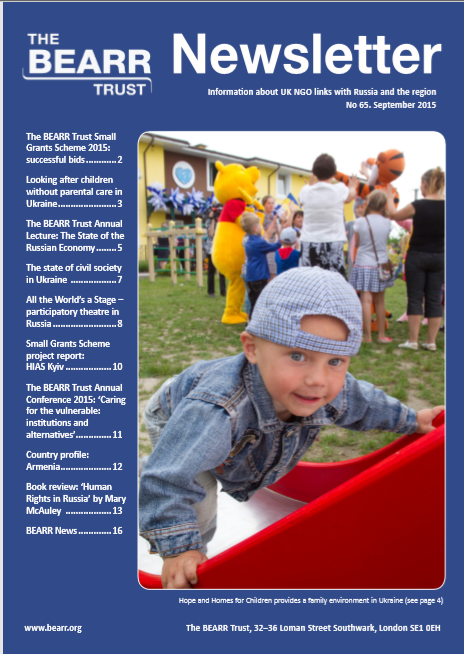 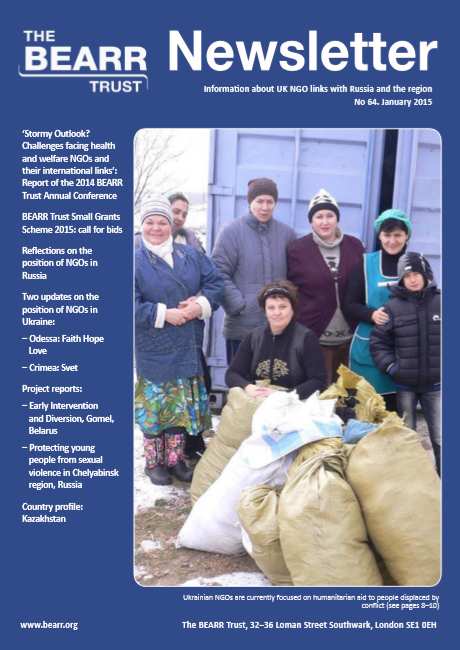 We are pleased to announce that applications have